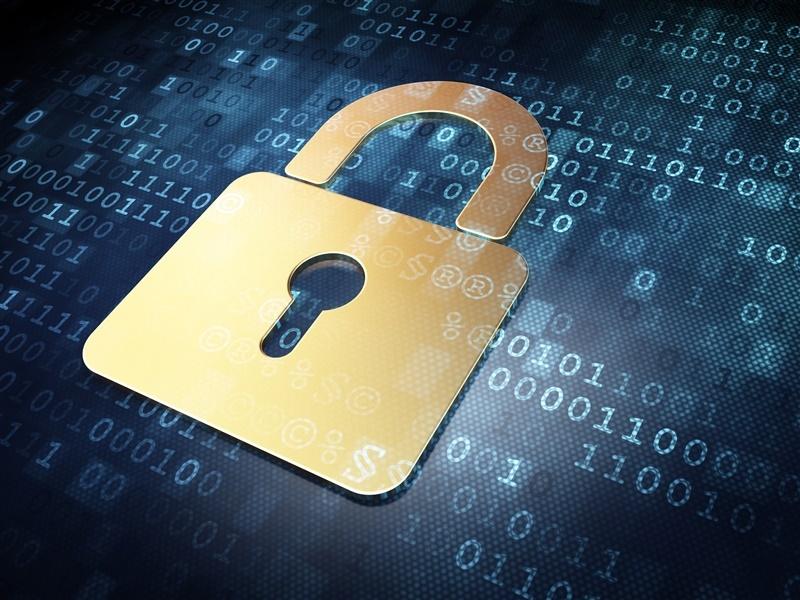 If you're considering using a VPN, then good for you. It shows you're at least thinking about taking today's myriad of online security threats more seriously. 27% of all adults online used a VPN in 2014, and no one expects that number to go anywhere but up. This explains the explosion of VPN service providers in the last couple of years. But not all VPNs provide the same level of security. One reason is their choice of VPN protocols. That's why it's critical for you to know and understand which protocols your VPN is using.

What Are VPN Protocols?

VPN protocols are a form of communications protocols. Protocols define the way devices connect and transmit data to each other. The protocols your VPN is using set the rules that govern how you're linked to the their network, and how data passes back and forth between you and your VPN. The reason VPN protocols are critical is because they also define how secure your connection is, and the method and security of the encryption that's used on your data. What good is a VPN if both your connection and data encryption are easily cracked? It kind of defeats the whole purpose of having one in the first place.

To help you better understand protocols, below is list of the common ones used in VPN:

• Point-to-point tunneling protocol (PPTP) – This is an old VPN protocol that's been around since the release of Windows 95. That was 20 years ago, which means PPTP is an ancient dinosaur. PPTP is easy to use (it's built into Windows and other common operating systems), but is considered a compromised technology because of its known security issues. If you're serious about security, don't use any VPN that only offers PPTP.

• Layer 2 Tunnel Protocol with IPsec encryption (L2TP/IPsec) – L2TP/IPsec is actually two protocols used together. The first one, L2TP, creates the VPN connection, and IPsec encrypts the data. L2TP/IPsec is slower than other VPN protocols because of this two-step process. Like PPTP, L2TP/IPsec is easy to implement, but has the drawback of being easy to block with a firewall. That's because L2TP/IPsec only runs on one specific port number. Blocking that port with a firewall setting disables L2TP/IPsec. There's also concerns that L2TP/IPsec has been hacked by the United States National Security Agency (NSA). But, since no one knows for sure, L2TP/IPsec is theoretically secure. It's certainly preferable to PPTP.

• OpenVPN – Like L2TP/IPsec, OpenVPN uses a combination of protocols to provide a secure connection. It's fairly new technology, and is considered by many security specialists to be the most secure VPN protocol available at this time. One of the reasons is because it offers 256-bit encryption, which lets VPN services like Secure VPN protect your data with the same encryption strength used by the United States military. Another plus with OpenVPN is that it can be run on any port number, allowing it to more easily bypass government firewalls. Its port number flexibility also means OpenVPN traffic can be hidden on common Internet traffic ports. This makes it difficult to distinguish OpenVPN network packets from other common packets running on the same port.

Which protocols your VPN uses is a dry, boring subject that doesn't really interest anybody except computer geeks and security specialists – nor should it. But, it's critical that you at least understand thebasics so you can avoid VPN services that use weak protocols. Slow and/or compromised protocols aren't worth using for free, much less paying for a service that uses them. That's why Secure VPN only uses OpenVPN, because it's currently the most secure VPN protocol in existence.