What Kind Of Internet Users need A VPN 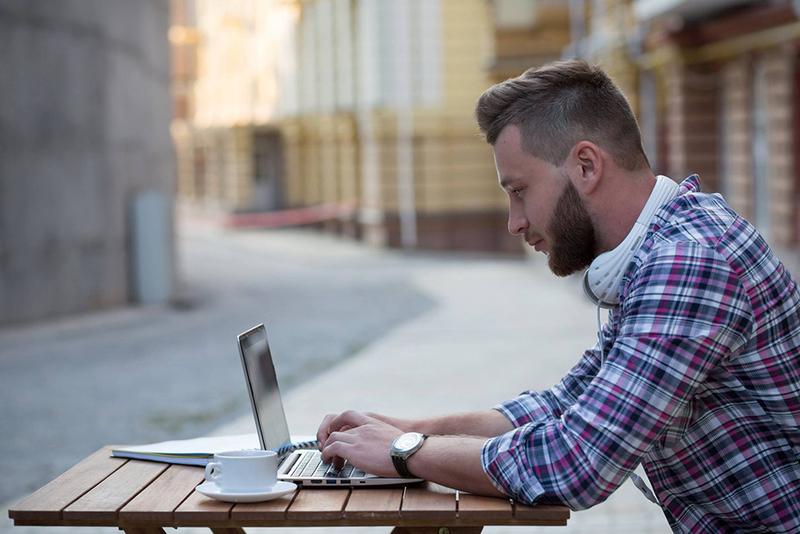 A VPN or virtual private network is one of the most useful and least understood parts of internet security.

VPNs use encryption to increase privacy and security by masking the signal of your online activities. VPNs also manipulate your IP address making it appear that your Internet activity is coming from a different computer, location or even country. This makes you essentially anonymous while online.

Not enough people engage in proactive internet security measures to protect their information. While everyone knows that you need to pick complex passwords rather than using the word “password” (Which remains the 2nd most common password behind 123456 since 2013 according to SplashData’s surveys). And most people know enough to password protect their wi-fi connection at home.

Still fewer people know about HTTPS the protocol used for secure communication over a computer network used widely on the Internet, which features authentication to protect the privacy and integrity of exchanged data.

But only 27% of adult Internet users report using a VPN according to this study done by Global Web Index.

The answers may surprise you.

The most common VPN users are students. Many universities and some high schools provide VPNs free of charge to allow students to access materials or resources when they are traveling or at home. Besides using the VPN to access school materials, students can also take advantage of the added privacy, security and data encryption provided by the VPN when accessing unregulated Internet sites. In addition to using their provided VPNs many students use other private VPN services to “tunnel out” of their school’s network to gain access to sites that may be restricted by their school’s acceptable use policy. Depending on the school this could include sites like Facebook, twitter, youtube and various messaging services.

Another common user of VPNs is the downloader. Whether they’re trading music, movies or work files, the downloader uses the VPN to keep their personal information private. This can protect illegal downloaders from prosecution based on copyright infringement laws and help legal downloaders keep their proprietary files, folders and content secure. Whether you are downloading illegally or legally, VPNs are a must. If you are currently downloading or uploading files without the use of a VPN, you are asking for trouble.

VPN use is also common amongst freelancers who travel for work and often end up using public wi-fi at places such as coffee shops, hotels and airports. Many freelancers travel to countries that actively engage in Internet censorship, and VPNs allow them access to blocked sites in countries such as China, Saudi Arabia. One of the most famous examples being when the Egyptian government shut down the Internet after revolutionaries used social media to organize demonstrations in 2011. Using a VPN is an easy way for freelancers to be sure that they have access to whatever resource sites they need around the globe.

Keeping with the theme of VPN use among travelers, many travelers use their VPN to access content that would otherwise not be available in the country they’re visiting. Many vacationers want to keep up with specific tv shows they watch back home, or watch sporting events while they are on vacation, VPNs can even be used to watch your local news programs and keep up with what’s happening in your home country while you are abroad.

As a caveat many content streaming services such as Netflix, Hulu, and Spotify have different restrictions from country to country, so a VPN service allows you to enjoy these services the exact same way you would at home without having to resort to illegally streaming or downloading.

VPNs are a must have service for security or privacy minded internet users as they keep all communications secure and encrypted, making sure that no nosy network administrators, hackers, or search engine engineers are reading what they’re typing. If you work with sensitive information, and need to avoid tracebacks, VPNs provide an elegant solution. VPNs are commonly used by journalists, market researchers, lawyers, private detectives and even high stakes gamblers.

Not only do VPNs keep your information and communications secure, they also keep search engines from logging and recoding your online searches, which can be particularly useful if you are conducting sensitive research such as a background check or spying on a business competitors website.

Finally VPNs are used to secure online phone calls made using voice over IP services such as Skype, Google voice and even Apple’s face-time. VOIP services are notoriously easy to hack and a VPN keeps callers safe from business competitors, law enforcement, and even snooping spouses.

As you can see VPNs are an extremely useful tool no matter what your internet security needs are.

Chances are you fit into one or more of the categories I’ve laid out in this article, whether you’re trying to keep up with the latest episodes of your favorite tv show while on vacation, using public wi-fi in a hotel room or simply want to make sure that no one is eavesdropping as you speak to your wife on Skype, VPNS are an easy way for everyone to boost your level of privacy and security online.