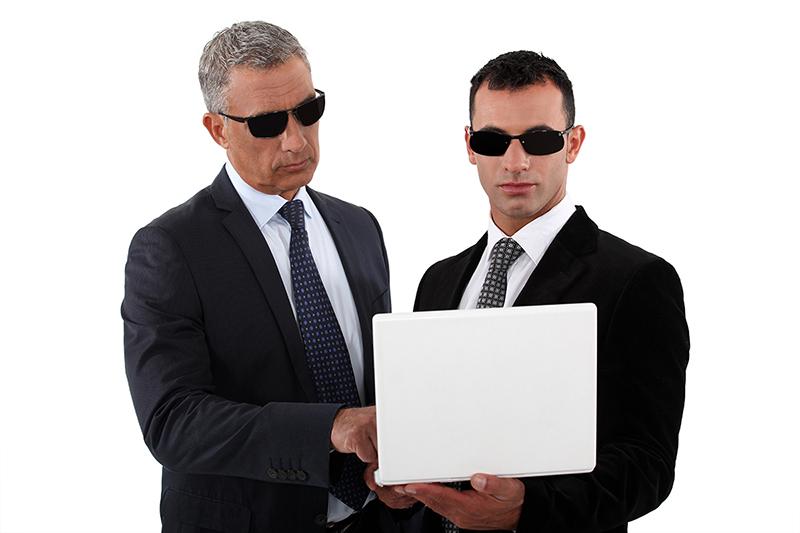 There is no real way to test whether or not your VPN provider is logging your online activity, but VPN users can take encouragement from a recent criminal complaint filed by the FBI. A subpoena sent to VPN provider Private Internet Access revealed that the company does not keep logs of user activities resulting in no useful data being revealed about an alleged bomb threat.

If you’re reading this blog, chances are you are well aware of how much monitoring, spying and outright fraud occurs online. Because of this, millions of security minded Internet users choose to turn to Virtual Private Networks (VPNs) to protect their identity online.

As you probably already know VPNs protect your information by replacing your computer’s IP address with another IP address in another state or country. This renders your online activity virtually anonymous and provides a host of other benefits from better deals on hotels and airfare to access to a wide array of websites and search results only available in certain countries as well.

A major concern among VPN users is the idea that some of these services or providers are keeping extensive logs of the activity on the VPN, which could then be legally compelled to be turned over to authorities or under certain civil lawsuits. Obviously the company logging all activity on the VPN goes against the spirit of the service offered, so it has become common for most VPN providers to disclose their logging practices.

Even with those disclosures, one can never really be sure whether or not their VPN provider is keeping logs of their activities. When it comes down to it you have to trust your VPN provider and have faith that when they say they are not logging user activity, they are telling the truth. Another way to find out if your VPN provider is trust worthy like securevpn is through the use of reviews.

The good news is; there is evidence to support the idea that VPN providers are adhering to their privacy and logging policies in the form of a criminal complaint filed by the FBI in Florida against Preston Mcwaters.

The complaint explains that the FBI suspected Preston Mcwaters of “false or misleading information regarding an explosive device.” Put in laymen’s terms the FBI suspected that the 25-year-old Mcwaters had made a fake bomb threat as some sort of a hoax.

The FBI alleges that the case began with Mcwaters stalking a former co-worker, with estimates that he contacted the woman over 100 times.

In December of 2015, there were a number of false bomb threats made under the name of the boyfriend of the co-worker Mcwaters had stalked. The boyfriend denied any involvement in the bomb threats.

The FBI served search warrants against both Twitter and Facebook which required them both to turn over account information which the criminal complaint shows the FBI believes made Mcwaters the person behind the accounts from which the hoax bomb threats were posted all over town.

Here is where it gets interesting for VPN users the complaint says.

'During the course of the investigation, subpoenas and search warrants have been Directed to various companies in an attempt to identify the Internet protocol (IP) address from where the email messages are being sent,'

'All of the responses from [email provider] 1&1, Facebook, Twitter, and Tracfone have been traced by IP address back to a company named London Trust Media [doing business as] PrivateInternetAccess.com.'

Luckily for the FBI the PrivateInternetAccess.com owners were willing to cooperate with the subpoena. However, the result isn’t quite the lucky break the FBI was hoping for, but it is good news for VPN users who are worried about being logged.

Here’s what the complaint said about the London Subpoena.

'A subpoena was sent to London Trust Media and the only information they could provide is that the cluster of IP addresses being used was from the east coast of the United States.'

So what that means is that even under the threat of subpoena (which is mitigated slightly by the jurisdiction issue) a VPN provider has proved that they do not keep records of their users activity and they are only willing to reveal a general location of where the activity came from. Overall this is a huge win for VPN users!

One of the complaints brought up when people criticize VPN is that it allows people like Preston Mcwaters to terrorize others anonymously. The same complaints can also be made of anonymous email providers and disposable cellphones but I digress. The fact of the matter is that alleged criminals like Mcwaters will always leave other clues outside of their internet usage that will link them to their crimes whether it’s CTV video like in the Mcwaters case or credit card receipts or witnesses. A small section of the population will always abuse technology, but that doesn’t mean we need to get rid of or over-legislate technology. We have a right to privacy online and that means if we want to use a VPN the government should not be able to force VPN providers to turn over or provide records. The fact that a lawsuit has revealed that most VPN providers like securevpn do not keep records in the first place is a great start for creating peace of mind in the VPN client!

If you are worried about whether or not your VPN provider keeps logs of your activity, contact them and ask! Any reputable service provider will give you their policy on logging and if you do find that your provider logs your activity you can be free to move on to another service, which does not!