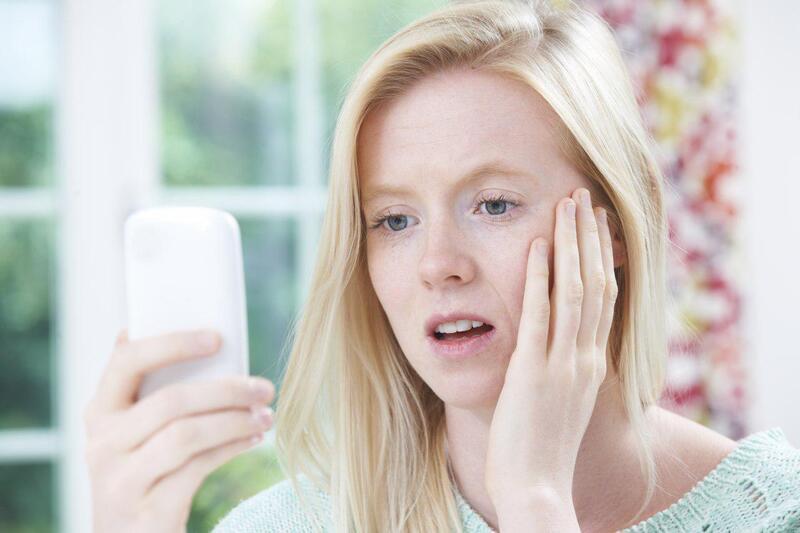 Despite the hope that the online world would somehow overcome basic human awfulness, it has mostly ended up mirroring humanity in the real world. This makes sense because the Internet, despite being a feat of engineering to rival the Great Pyramids, is still just a loose collection of people. And like everything within the sphere of human influence, the “brave new world” of Internet technology is enslaved to human nature. Technology can't change human nature, and human nature itself hasn't changed appreciably in approximately one hundred thousand years.

A convincing argument can be made that the Internet actually makes certain aspects of human behavior worse. Nowhere is this more true than the victimization of women via cyberstalking. Both men and women are subjected to online harassment, but women are twice as likely to receive death threats and threats of rape or other sexual violence. Online harassment has been called “a problem of epidemic proportions,” and women entering male-dominated industries like video gaming have even been driven from their own homes by online threats. Women today face unprecedented cyberstalking and other forms on online harassment. In this article, lets take a look at the ways VPN helps protect women concerned about cyberstalking.

Cyberstalking is defined as the use of electronic communication methods to persistently harass a person or a group of persons. It includes the use of Internet technology such as email, text messaging, social media platforms, and threatening phone calls. It often occurs alongside actual physical stalking. Cyberstalking concerning women is on the rise because online interaction provides a level of anonymity unknown until very recently. People will say and do things from the anonymity of cyberspace that they wouldn't dare say to someone's face due to fear of the social consequences. That's what manners are: polite behavior based on the fear of what an individual or a society will do to you if you don't behave yourself. The anonymity inherent in online interaction has taken a serious toll on manners. Our interconnected world of personal data also makes cyberstalking relatively easy for anyone with basic computer skills.

Why Women Should Be Concerned About Cyberstalking

Women should be concerned about cyberstalking because the volume of hate and vitriol spewed at them online is at an all-time high. Women are cyberstalked for a number of reasons, including:

How Are Women Affected By Cyberstalking?

Besides the sheer unpleasantness of being continually harassed, cyberstalking can affect concerned women in various ways, including:

The cyberstalking of women is a real concern these days. And if you're a woman who's concerned about cyberstalking, I urge you to sign up with a VPN service like Secure VPN today.