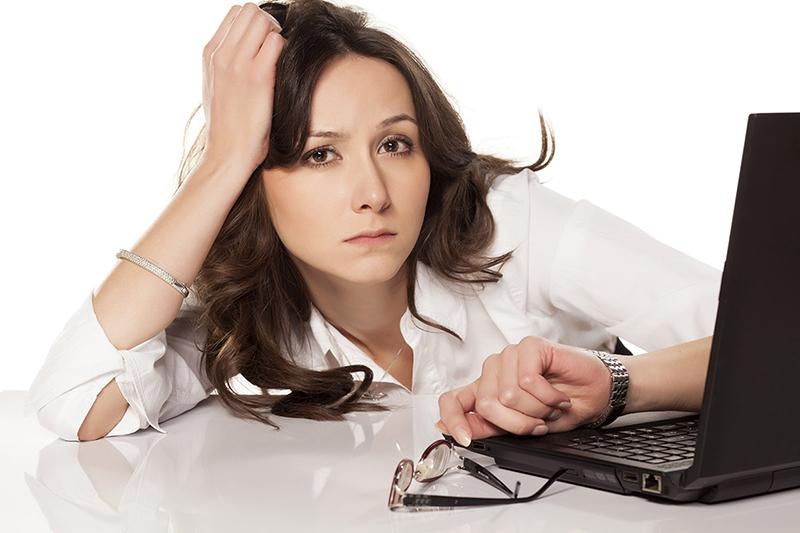 Most Internet Service Providers (ISPs) entice customers to sign up for their service by claiming to have “blazing fast” or “the highest available” connection speeds. Sadly, this is often false. A 2015 study conducted by the Internet activist group BattlefortheNet found that 75% of all U.S. wireline Internet users experience far less actual connectivity speed than is claimed by their service providers. Wireline refers to Digital Subscriber Line (DSL), one of the most common Internet connections in existence. Connection speeds are also below the global average in Asia Pacific countries as well.

The fact is, a lot of us are getting screwed by our Internet providers, many of whom operate as virtual monopolies with little competition or incentive to provide better service. We're getting substandard speed because of old infrastructure, telecom companies refusing to upgrade their networks, and an overall lack of regulation and enforcement laws for Internet providers.

Another way your provider may be taking advantage of you is by a practice known as throttling. ISP throttling not only degrades your connection speed, it's also an invasion of your privacy and your Internet freedom. And not surprisingly, it's motivated by pure greed. In this article, let's take a closer look at ISP throttling and how you can defeat it by using VPN.

What Does ISP Throttling Mean, Anyway?

ISP throttling occurs when your service provider intentionally slows down your Internet connection based on the type of data you're consuming, or simply because they refuse to invest enough money into their networks to provide the speeds they promised you. Either way, the motive behind throttling is greed. Poor service for more money equals higher profits.

ISP throttling is a privacy issue when it's done to limit certain types of data on the provider's network. A good example is streaming video data from Netflix. Netflix is one of the most popular online services in the world, and it eats up a lot of bandwidth. ISPs will throttle Netflix videos to prevent overloads of their network capacity. They also do it to “encourage” you to watch videos from a video service they have a contract with so they (your ISP) make more money. Some even require Netflix to pay them in order to provide enough speed for you to watch Netflix, even though you're already paying for the necessary speed they supposedly promised when you signed up.

And how do they know you're watching Netflix? ISPs use a technology called Deep Packet Inspection (DPI) to closely monitor the data moving across their networks. That means your ISP may know what you're watching, and slowing down the speed of that data if it threatens their bottom line. They're covertly watching over your shoulder, essentially telling you what you can and can't look at.

Why is Throttling a Freedom Issue?

Internet freedom is the philosophy that every person in the world should have open access to the global Internet, free from undue restriction. Millions of people around the globe endorse this belief. The UN declared that Internet freedom is a basic human right a few years ago. Even the U.S. State Department says as much on their website.

But when your ISP restricts your access to certain types of data via throttling, isn't that undue restriction? They're shaping your experience of the Internet itself by passive-aggressively favoring certain kinds of content over others.

How Does VPN Defeat ISP Throttling?

A VPN service like Secure VPN defeats throttling primarily through encryption. All your data flowing across your ISP's network is heavily encrypted while using VPN. That means they can't inspect the data for certain types of content in order to limit your speed.

VPN makes sure your data is all one big encrypted bundle that's very difficult to analyze. This ensures your privacy because your service provider can't tell what you're looking at. And VPN also helps protect your Internet freedom, at least to some degree. It reduces some of the undue restrictions your ISP may be placing on you by throttling your content.

Keep in mind, however, that ISPs also throttle for other reasons besides limiting certain content. Sometimes they just do it to conserve overall bandwidth, and a VPN can do nothing to help with this. If your provider decides to limit your speed just to save on bandwidth, your encrypted VPN data will be throttled along with everything else. VPN only defeats ISP throttling when it's based on content type.

Considering how expensive it is, the connection speed provided by many ISPs these days is downright shameful. Delivering promises of high speed Internet instead of actual high speed Internet has become commonplace. Fortunately, VPN providers like Secure VPN can protect you from ISP throttling while also helping to preserve your Internet privacy and freedom.