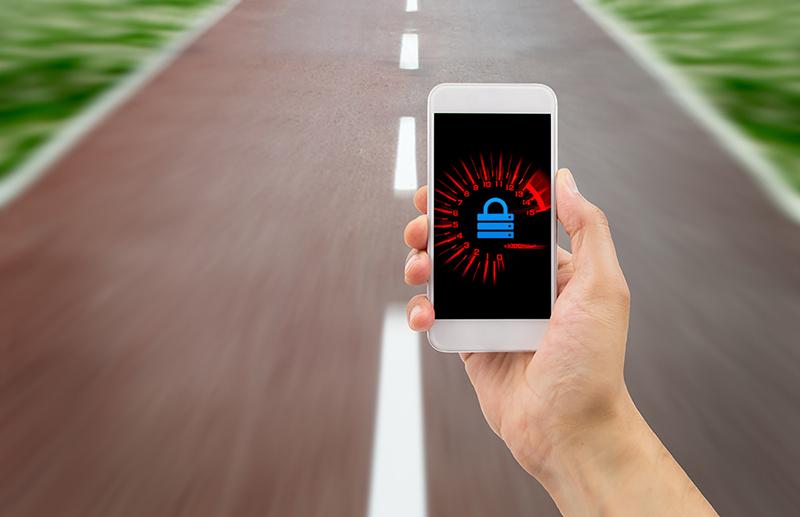 If computer technology had a Facebook page, we'd require it to check “It's complicated” under “Relationship Status.” Because, technology IS complicated, and it's only getting worse. And nowhere is this more true than Internet technology. Just keeping up with all the useful apps out there is a full time job.

The Internet is one giant computer network that's literally made up of millions of working parts. They'd take a lifetime of articles just to mention, let alone adequately describe. There's a lot about how the Internet works that I don't understand. The common term for this is “black box” technology, although I prefer the term “magic server dust.” And that's a good description of the Internet – technological black magic most of us just don't get. We don't really care how it works, just that it DOES work.

Keep in mind that VPN is also one of the millions of working parts I mentioned earlier. Your VPN has to interface properly with all the other technology you're using online in order to provide you with a smooth (and secure) browsing experience.

One of the main complaints against VPN is that it can make your Internet connection speed grind to a virtual halt. Slow connection speeds using VPN can be caused by a variety of factors, including problems with the VPN itself. Sometimes multiple factors work together to slow down your connection. Some are beyond your control; there's nothing to do but wait until they resolve themselves. But some of the most annoying tech issues that can slow down your VPN are actually pretty easy to resolve. Let's look at each problem in turn and examine how to fix it.

4 Annoying Tech Issues That Can Slow Down Your VPN

1) The VPN server is too far away. – This is by far the most common cause of slow VPN connections. It means the VPN server (aka “exit node”) you're connected to is geographically too remote from your real location. For instance, if I'm in the United States and I connect to a VPN server in Australia, I'm using the Internet via a computer that's literally on the other side of the planet. There's a whole lot of Internet between me and Australia – thousands of places that can cause traffic congestion and slowdowns. The way to resolve this issue is to use a server that's physically closer to me, preferably one in the United States. Sometimes though, you'll have to use a server in a remote location to get around geo-blocking on certain content. That's why it's a good idea to use a VPN that has as many different servers in as many different locations as possible

2) You're using public WIFI. – Using public WIFI is one of the best arguments in favor of also using VPN. Ironically, public WIFI can often destroy your connection speed due to all of its other simultaneous users. Sometimes there's nothing you can do to resolve this annoying tech issue except switch to a different WIFI network. If that's not possible, disconnect from the WIFI network and then reconnect. This will sometimes solve connectivity problems. And make sure to use the closest VPN server possible when on public WIFI. I also use the mobile hotspot app on my phone as backup when I'm in a public place with a poor Internet connection.

4) Your computer is too slow. – VPN encryption generally requires significant processing power. One possible reason your VPN is slow is because your computer simply doesn't have the resources to keep up. This is especially true when you stream video over VPN. There are several possible solutions for this annoying tech issue. The most obvious is to buy a new computer with more random-access memory (RAM) and a faster central processing unit (CPU). However, this is usually not necessary, because you can also speed up your computer by defragmenting your hard drive, clearing your browser cache, removing viruses and malware, and deleting unused software from your machine.

Even though VPN adds another layer of complexity to the Internet, my feeling is that's it's well worth the potential hassle. The most annoying tech issues that can slow down your VPN are usually pretty easy to resolve. I hope this article proves useful in that regard.