How to Effortlessly Unlock Geo Restricted Content with Secure VPN 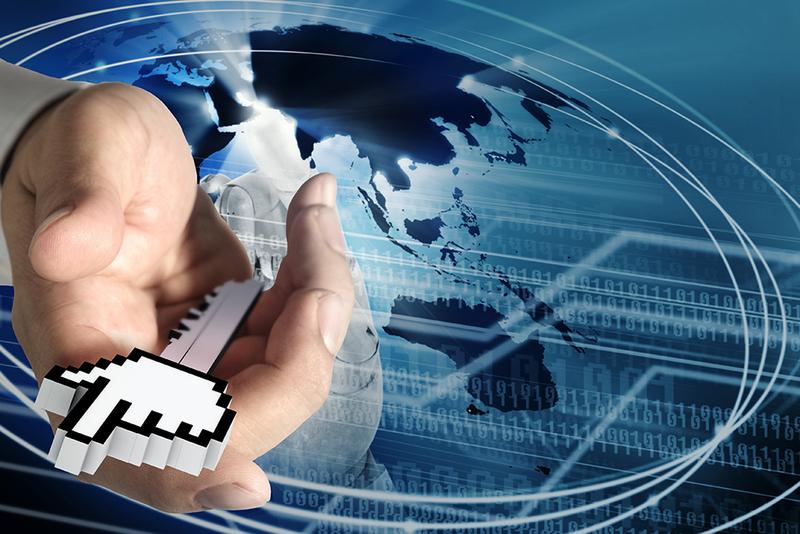 I've been a web developer for almost 16 years now, and I still can't even begin to comprehend the sheer volume of content available on the Internet. It's staggering. Whether or not the Internet contains the sum total of all human knowledge is hard to quantify. But for all practical purposes, yeah, it basically does. The Internet is the most incredible feat of engineering in human history. And the amount of content gets bigger every day. All it takes is turning on more web servers.

As of January 2015, there were 5,061,365 web servers in the world. The problem is, those servers are scattered throughout virtually every country on earth, and lots of the content you want to access is restricted to you because of where you live. Wouldn't it be great if you could access this content, no matter what country you're in? Let's look at how Secure VPN gives you the ability to effortlessly unlock the geo-restricted content that you want.

Geo-restricted is short for “geographically-restricted.” Also called “geo-blocking,” geo-restriction is the practice of blocking access to certain websites based on your location, which is determined by your Internet Protocol (IP) address. Restricted content generally falls into three main categories: entertainment, news/social media, and online shopping. And by “content,” I mean anything that you want to watch, listen to, read, or buy.

1. Entertainment – This content is usually streaming video or music. Entertainment websites that restrict access to their services based on location include Netflix, YouTube, Hulu, and iTunes. This is by far the most common content that people want to unlock while surfing the Internet.

2. News and social media – There's a lot of overlap between news and social media, so that's why I'm lumping them together here. Many people (including me) get the majority of their news from social media sites like Facebook and Twitter. Although neither block their content based on location, some regions completely block access to Facebook and Twitter for everyone who lives there. Also, some big media sites like the New York Times block you after a certain number of page views, forcing you to pay if you want more.

3. Online shopping – Some things you want to buy aren't necessarily available in your area, or at least not at the same price. For example, a 2013 study found that Australians are forced to pay up to 37% more than American consumers for the same products. Big companies will sometimes price-gouge you depending on where you live. This gives an unfair advantage to consumers in favored markets.

Unlocking restricted content is one of the main draws of VPN. The way it works is that Secure VPN has servers in multiple countries, including the Netherlands and the United States. These servers (also called “exit nodes”) form the backbone of Secure VPN's network. When you join the network using Secure VPN's software, you get to choose which exit node you want to use based on which country you want to appear to be in while you're online. When you connect to that node, you're borrowing the IP address of that server.

Going back to the example above, let's say that you live in Australia, and you want to watch some YouTube videos that have been restricted to American audiences only. Lots of YouTube's content is geo-restricted these days. Using the VPN software, you'd choose the exit node that's in the United States. When you visit YouTube after connecting to Secure VPN's network via its U.S. exit node, the request for the content is coming from the United States, at least as far as YouTube is concerned. The server makes the request via its own IP address, then funnels the content back to your computer in Australia through robust encryption software. Pretty cool, huh? You've just effortlessly unlocked geo-restricted YouTube content with Secure VPN. Piece of cake.

You can do this with any of the exit nodes to unlock content that's restricted to that county. And keep in mind that content is often restricted by region rather than country. So an exit node in the Netherlands will probably let you unlock most content in all of Europe.p>

There's a great big Internet out there, and you should be be able to unlock and explore all of it effortlessly without restrictions based on where you happen to live. And Secure VPN makes it possible for you to do just that.