How VPNs are regulated internationally 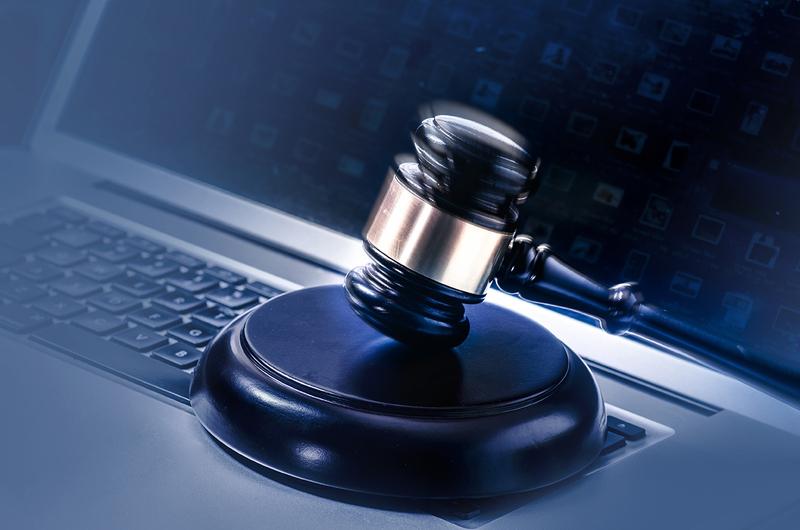 As repressive nations pursue censorship, they are using a variety of questionable tactics, which raise questions about what your rights are online. Learn how the state of Internet regulation worldwide affects your VPN service in this article.

Internet security experts Berkman Centre for Internet and Society that there are now around 865 encryption related Internet security products or services such as VPNS being sold globally have estimated it in reports.

The size of this encryption based security industry presents issue for censorship minded governments or security agencies, which may be attempting to monitor or contain privacy software. Because there is now free software and other well distributed encryption based programs or services across multiple servers in no less than 55 countries worldwide at the exact same time makes tracking what encryption software is being distributed where for what reason a major problem.

This arms race between encryption software and different countries’ legislation regarding internet freedom is nothing new but thus far experts and outside observers feel that attempting to pass anti encryption regulation would be a bad move for all but the most restrictive of governments (we’re looking at you China). Just because anti encryption legislation hasn’t been attempted or passed yet, doesn’t mean that it’s not something that might happen in the future or that the Internet will retain all the elements of freedom globally that it enjoys right now.

Besides legislation governments have many other options to control the use of encryption based privacy software. While there is no 100% effective measure to stop or even really contain most users of VPN and other encryption related services, it may act as a deterrent to new users.

VPNs are one of the hot button points for anti-encryption legislation as they have morphed from an innocuous business-networking tool into a subscription based service for online security, and remote server access. VPNS are the most widely used and easy to understand face of personal Internet security; especially with the press coverage they have received recently in light of the Netflix ban (link to Netflix articles).

As part of an international research project a team of digital media researchers spent the last year comparing international trends in VPN use, culture and regulation. The study went on to see how VPNS and other privacy software were being used for a variety of charged opinion topics from entertainment to politics.

The first major trend to emerge from the study was that different governments take different approaches to regulating personal internet security and those responses vary in aggressiveness.

One common strategy among the more tech savvy countries that also have a strong preference for Internet censorship was the use of legislative bans as well as network-level blocks. China which boasts the world’s most sophisticated and comprehensive Internet censorship system has also taken the questionable step of having various VPN websites taken offline under the dubious excuse of a crackdown on unlicensed telecom services. Other high tech, high censorship solutions include port blocking and disrupting VPN traffic through the use of deep-packet inspection. Other countries besides China, such as Saudi Arabia, Bahrain, and Pakistan use similar high tech, high censorship systems to ban and block VPN services and similar personal security sites.

The most disturbing story comes from Syria where according to Freedom House Syrian authorities “have developed fake Skype encryption tools and a fake VPN application, both containing harmful Trojans.” So it appears that the Syrian government has taken the next level step of creating their own privacy security specifically to infect the computers of those trying to avoid these same authorities.

Ever the innovator, Iran tried the “if you can’t beat them, join them” strategy by experimenting with a state funded “official” VPN back in 2013. While the VPN was known to be linked to the government, it was still useful for checking sites like Twitter or CNN, as long as the users were ok with government surveillance.

These of course are just the government worries about anti encryption legislation, and don’t take into account the interests of companies such as Netflix, and Hulu which have been waging their own war on encryption software especially the use of VPNS. These companies have already experimented with using third party software to block IP addresses, which are potentially used by VPN services with varying levels of effectiveness.

So what does the future hold for the state of technology freedom online?

The chances are good that in this arms race technology will win, as it usually does. The history of the human race is a history of us creating new technology and then the legislation around the technology taking 20-30 years to catch up.

The Internet is determined to be free and the VPN and other security providers have too many options to continue to provide services from switching IPs to playing shell games with corporations in countries that do not enforce Internet regulation for the governments to ever truly catch up in this cat and mouse game.

But the increased attention being paid to encryption based personal security solutions should serve as a warning especially in countries such as China with extreme censorship. These countries are only going to become more aggressive going forward in their stances towards this issue and there is always considerably more a government or government back security agency can do to censor citizens than vice versa.

The issue of regulating and legislating the Internet in terms of security, and commerce is going to be one of the big issues of the next 20-30 years and should be watched as such. But for now rest assured that no matter where you live, your securevpn.com service is not going anywhere, any time soon and you’ll be free to browse the Internet anonymously.