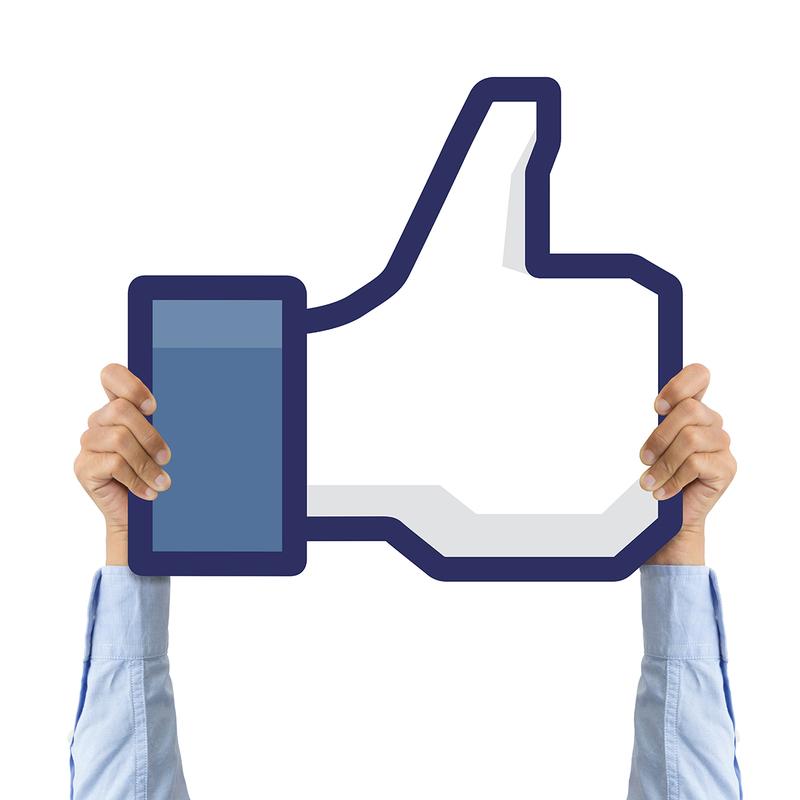 As of January, 2016, Facebook is still the largest, most wide-reaching social media website in the world. Facebook has 1.5 BILLION active monthly users. This means that approximately 1/7th of all human beings on Earth use Facebook on a regular basis.

With such a staggering number of users, Facebook's security measures to control hacking and fraud have gotten more pervasive, more restrictive, and more subtle. This makes sense when you consider that Facebook is also one of the largest advertising platforms in the world. Their whole reason for existence now seems to be showing ads. After all, businesses selling things with ads compromise about 75% of Facebook's total revenue stream. Their ads are worth billions of dollars a month, so it makes sense that they'd do everything in their power to protect that revenue.

The above reasons mean Facebook has gotten very, very skilled at detecting suspicious user activity. This includes users with fake accounts they only use for trolling, and multiple accounts belonging to the same person. Facebook is very big now on knowing the true identity of their users, which I think is all about their bottom line. Their advertisers don't want to spend money showing ads to people who can't be classified by location, age, what they follow, who their friends are, and what they like. Facebook's entire revenue model is based on the accurate targeting of ads to their users' tastes, thus the emphasis upon knowing their real identities.

The irony here is that people who use VPN services to protect their online identity can find themselves locked out of their Facebook accounts BECAUSE they're on a VPN. Yes, a VPN can sometimes trigger Facebook's security protocols and get you locked out of your own account. Let's take a look at what you can do to remove a Facebook account block caused by using VPN.

The main reason people use a VPN for Facebook is to unlock the geo-restrictions some regions place on it. Certain countries consider Facebook to be crude and inflammatory, and don't want their citizens looking at it. Another consideration is that Facebook also acts as a main news source for millions of people, which isn't great for places that want to control the flow of information. Countries that have placed full or partial bans on Facebook include Western countries like the United Kingdom and Germany. Some Eastern countries also do their best to completely lock down Facebook access, including Bangladesh, China, and North Korea.

There are varying opinions about this (obviously). My personal feeling is that it's probably a waste of time to use a VPN on Facebook unless you're unlocking it due to geo-restrictions.

The whole point of VPN is to remain anonymous, but real anonymity on Facebook can be difficult to achieve, with or without it. The reason I say this is because all Facebook accounts are tied to either an email address and/or a phone number. Facebook places great emphasis on being able to tie your account credentials to an actual human being.

Now, you could sign up with an anonymous email address. Getting an mail address that's not tied to your identity is simple; just use one of the many disposable email services. I personally use 10 Minute Mail. Keep in mind though that mainstream sites like Facebook maintain huge lists of disposable email providers, and will often freeze accounts that use them. And signing up for a new, non-disposable address with a big provider like Gmail requires that you already HAVE a verifiable email address. So, your old email will pass your identity on to Gmail, which will then pass it on to Facebook.

Even if you do manage to create a Facebook account with a disposable address, you will (at some point) need to retrieve email sent to that address from Facebook. What if you need to reset your password, or Facebook sends you further verification emails down the road? What makes an email address “disposable” is that it generally expires within a short time. This is not a good match for Facebook's security policies.

The reason Facebook sometimes blocks accounts using VPN is because it also keep lists of IP address ranges that are for know for VPN usage. Facebook checks your IP address every time you log in. It's one of the ways they confirm that you really are who you say you are. Another reason Facebook is so stringent about security is because a percentage of their accounts are always under attack by hackers. When you sign into your account using VPN, your IP address suddenly may not fall into the range Facebook has associated with your location. Facebook often treats this scenario as though someone's trying to hack your account. Some solutions for getting the block on your account lifted include:

1. Log in without VPN – I was on Facbook with VPN the other day, and they placed a temporary ban on my account. I solved it by turning the VPN off and logging in normally.

2. Enable 2 Step Verification – 2 Step Verification means using your phone as part of the log in process. After inputting your email address and password, Facebook texts a code to your phone that you also have to input. This should work even if you're on VPN; the code proves it's really you no matter what your IP address is.

4. Wait a few days – When all else fails, you can always try not logging into your account for several days. Facebook sometimes lifts account bans if all “suspicious” VPN activity stops for a while.

Because Facebook has so many different ways to identify you, I don't recommend using it with a VPN unless it's to get around a geo-blocking situation. Fortunately, there are ways to remove a Facebook account block, even if it was caused by using VPN itself.