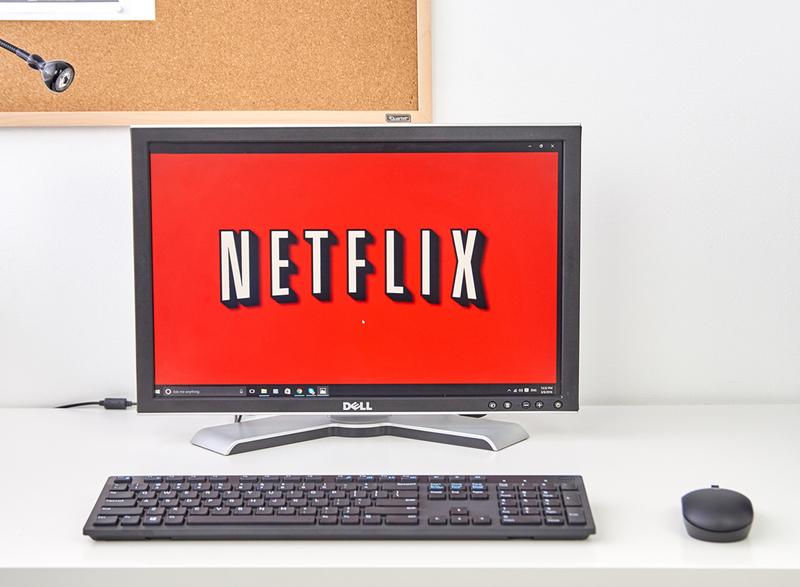 How To Hypothetically Use Your VPN To Responsibly Bypass The Netflix Ban.

I’ve written before about Netflix’s crusade against VPN users ( Link ) What was initially thought to be a ban in name only, has turned into an all out assault on VPN users by the streaming service.

The streaming service has forged ahead in this unwinnable war and is actually….

It’s not just Netflix either, several other streaming services such as the BBC and Hulu are cracking down on VPN use specifically through a crackdown on IP addresses, which are known to be associated with certain VPN providers.

The reason for the crackdown is the continued expansion of streaming services and their desire to control the access to their content and thus their revenue streams.

These services have signed contracts with content providers such as NBC to provide content in certain countries such as the USA.

Because a VPN allows you to change your IP address, in theory you could access different content by changing your location.

The crackdown on VPNs is a grey area both legally and morally.

While it is within a company like Netflix’s rights to include a ban on VPNs in their user agreement, is this a form of customer discrimination?

Does wanting to protect yourself and your information make you presumed guilty of violating content contracts by country?

What if you use a VPN, your correct location, and follow the rest of Netflix’s user agreement to the letter of the law?

Should your service be interrupted unless you decide to make your information public in order to access Netflix or an equivalent streaming service?

Whatever the answers to these questions are, they will most likely be answered eventually in court, unless a compromise can be reached.

For now, Netflix’s anti-VPN campaign has been mostly successful.

A variety of websites which used to offer access to all countries’ Netflix streams have gone out of business most notably Smartflix.

According to Andy Yen of ProtonMail, one hypothetical solution would be to use a peer-to-peer (P2P) network of VPN protected computers.

In a P2P network users would re-route each other through their personal computers in different physical locations all across the globe.

This type of P2P network would provide direct connections to the actual networks without the traceable IP of the VPN service.

It would be very difficult for Netflix to detect this kind of P2P system and even if they did, the company would have to make the unusual step of banning residential IP addresses which is highly unlikely as they would need to provide reasons and could even be opened up to lawsuits.

The core of this theory rests on the idea that Netflix is currently banning large blocks of IP addresses associated with VPN providers.

While there is no hard evidence that this is true, Yen and others have seen circumstantial evidence of IP addresses associated with VPN companies going down in big numbers.

There have already been several reports of smaller VPN services in countries like Canada and Australia going out of business after losing huge amounts of IP addresses.

There are already more than enough people in P2P networks to make Yen’s idea work, but the big problem would be a geographical imbalance.

It is possible that this imbalance could be solved with some sort of demand driven algorithm similar to Uber’s surge pricing feature.

In this potential plan, U.S users would be able to make money by offering their connections to US content for a higher fee.

These transactions could become completely digital if they were paid for using Bitcoin.

Since Bitcoin is anonymous, destabilized and has low transaction costs, users could easily and cheaply earn money for allowing foreign access to their network.

Right now the closest thing on the market to this plan is Hola.

Unfortunately Hola is most well known for having serious vulnerabilities and possible owner fraud related to allowing outsiders to take control of users computers.

If you were setting out to create your own P2P VPN network, you would want to make sure that you have guaranteed, always on encryption as well as making the software open-source so it could be inspected by researchers and developers to make sure that there’s nothing sinister hiding beneath the surface.

Yen estimates that the project would not be too difficult, and could be created by a small team of 4 to 5 developers in between 6-8 months.

The Internet is like a jack in the box, and once it got out, it’s out for good.

The fact that entire countries such as Thailand and China still seek to censor the internet or think that they can build some sort of impenetrable wall to keep their citizens cut off from the internet is laughable.

People are going to find content, and ways to access their social networks no matter what measures governments or workplaces or parents take.

In fact the only thing not allowing VPNs does is encourage users to go to shady back alley sites or download videos illegally using torrents.

Netflix, Hulu and others are being selfish.

They are putting their contracts with their content partners ahead of the best interests of their customers.

Customers should not have to compromise their security online in order to access a product, which they pay for.

At the very least Netflix should be demanded to provide an alternative encryption service to replace the VPNs they are no longer allowing.

A P2P VPN protected network might be a great way to force their hand.