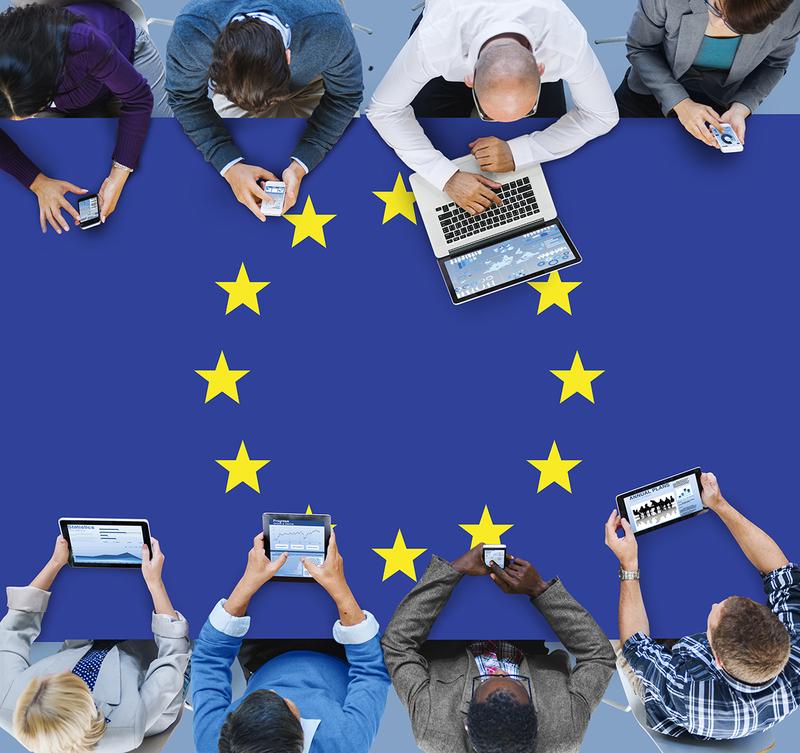 What are our rights to information?

Do we have the right to look up every single thing that a person has ever done that has been publicly recorded?

Do employers have the right to know everything things about their employees that may not show up on a background search but lives online?

Do you have the right to know everything about someone you’ve just met, even if it’s not relevant and happened 20 years ago?

These are among the questions that swirl around the recent enactment of the European Union’s “Right To Be Forgotten” rule.

What are “Right To Be Forgotten” rules?

Passed in 2014 the “Right To Be Forgotten” rules state that if information is not of public interest, “inadequate, irrelevant, no longer relevant or excessive” then companies like Google, Bing, and Facebook must remove it immediately. The “Right To Be Forgotten” rules basically boil down to search engines being forced to remove links to such as news sites, or social media posts because the people don’t like the information being shared about them.

The purpose of these rules as the name indicates is to allow information that is not of a public interest or about public figures be forgotten the way things were in the pre-internet days.

Why are they important?

The way the “Right To Be Forgotten” rules are legislated and stand or fall, will tell us a lot about how the internet is going to be regulated globally going forward.

Until now, Google and other search engines have dealt with these kinds of issues through the use of what I’m calling partial removal. What Google and other companies would do is remove the pages and links from search within a given country. So if you requested something be removed from Google in the United Kingdom, it would be removed when you were using google.uk, but would still be available if you were to search Google in any other European country. The “Right To Be Forgotten” rules would make sure that the information was removed from Google anytime you search from a computer that has a European IP address. Obviously if you are using a Virtual Private Network or VPN service and can set your computer to have an IP address outside of Europe you will still have access to the real search information, but we’ll come back to this point.

Where VPNS come in:

This is where VPNs enter the issue, because a VPN would allow you to change your IP address to appear to be somewhere in the world outside of the European Union, using a VPN will be the only way to get around the “Right To Be Forgotten” rules.

If the “Right To Be Forgotten” rules stand, the European Union is running the risk of having VPN users being the only ones with access to the actual search results Google and other search engines return. Experts expect Virtual Private Network or VPN use to skyrocket as more and more of the public is made aware of the new and wide ranging power of the “Right To Be Forgotten” rules.

There were already a wide variety of benefits to VPN usage from increased security online to better deals on travel websites, but know only VPN users will be able to see the real unfiltered Google results throughout the entire European Union.

We began this article, but thinking about the idea of what is our right to information on other people online. I asked you to consider what we deserve to know about a potential new friend or date, or what an employer should know about an employee.

Then we talked about the new “Right To Be Forgotten” rules and how they were created to make sure that any information that wasn’t relevant or of public interest could be removed at the person’s request.

We talked about the difference between partial removal inside a country versus removing the information from all searches in the entire European Union and the pros and cons of that.

Finally we discussed the good and bad of these new rules, the good being that it will allow minor indiscretions or embarrassments to simply fade away. The bad being that it does allow another avenue for powerful people to shape their images and make information that doesn’t help them go away.

The most important point to take away from this article is that you determine how much information you want access to. Governments can pass these laws but they can’t erase the information from the Internet and with technology like VPNs you can truly access anything and learn the full story!