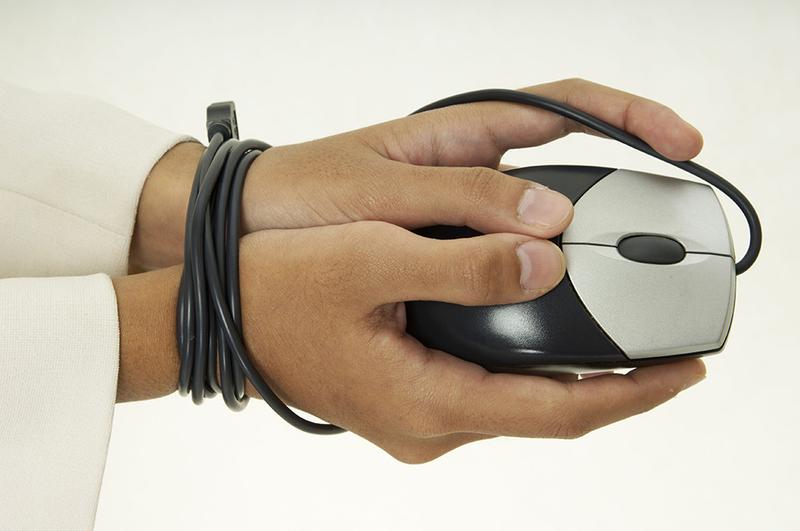 If you're like me, you're probably not too keen about your telling you what you can or can't look at online. But, according to Freedom House's Freedom on the Net report, “Freedom on the Net 2015 finds internet freedom around the world in decline for a fifth consecutive year as more s censored information of public interest while also expanding surveillance and cracking down on privacy tools.” More s are censoring what you can look at, and increasing covert surveillance of their Internet users.

Internet censorship varies widely around the world. Users in North America, Europe, and Australia enjoy an unrestricted Internet where they are essentially free to do anything they like. But, although the United States does little to censor online content, Edward Snowden's revelations showed that the U.S National Security Agency (NSA) has implemented a massive surveillance program against its own citizens, and has probably been spying on them since shortly after 9/11.

The censorship in China, Russia, the Middle East, and parts of Africa is more draconian, with China coming in as the worst offender of Internet freedom in the world in 2015. Chinese citizens are routinely harassed or imprisoned for their online activities.

Internet censorship is implemented by s through a variety of methods, some technical and others societal. While a VPN service like Secure VPN won't change the politics of your country, it can let you circumvent some of the common means of technical censorship, including:

• IP address blocking – An Internet Protocol (IP) address is like a phone number for your computer. It's a unique identifier that includes the country you're in, your physical location, and which Internet Service Provider (ISP) you're using. s can block the IP addresses of certain web servers, making it difficult to connect to them and view restricted content. Acting as a web proxy, Secure VPN lets you view that content by connecting to it as though you're in a different country, one that hasn't blocked those addresses.

• URL filtering – This is where a blocks content by scanning the Uniform Resource Locator (URL) for restricted words. Again, using the Internet as though you're browsing from a different country than your own lets you bypass this type of censorship.

• DNS filtering – Every domain name on the Internet – e.g., SecureVPN.com, must be resolved to an IP address via the Domain Name System (DNS). One way a can censor Internet content is to make the DNS servers in their country stop resolving certain domain names. Using VPN can bypass this restriction to some degree, although it may not work in every case.

The main strength of Secure VPN's service is it allows you to use the Internet from an IP address that doesn't belong to your individual computer. This is particularly useful if that IP address is for a server in a different county. That's the power of VPN: the ability to adopt the identity of a different computer that's far away from you. As I mentioned earlier, Secure VPN acts as a proxy for your computer, meaning that, as far the online services you interact with are concerned, you are their computer instead of your actual computer. This is extremely useful for several reasons, including:

• Online anonymity – Each server on Secure VPN's network has a different IP address, and they currently have servers in six different countries, including the United States and the Netherlands. When you're on their network, you're sharing the IP address of whichever server you're connected to with lots of other users. This makes it more difficult to determine the activity of any one user, since all of them appear as the VPN server to the outside world. Your connection to the server is a heavily encrypted tunnel that hides your computer's IP address, plus protects all of the data flowing through the tunnel.

• Geographic blocking – s often censor Internet content by blocking all the IP addresses assigned to their country from accessing certain websites. Secure VPN makes it appear as though your connection to the website they don't want you looking at is coming from a different country.

• Online monitoring – I guess being watched while you're online is not actually censorship, at least from a technical standpoint. It doesn't necessarily prevent you from seeing something your doesn't want you to see. But, if they know what you're looking at, they can harass you, shame you, or even put you in prison. And that definitely is censorship. It's social censorship rather than technological.

If you're against Internet censorship, you're not alone. In 2014, Global Web Index said that 27% of all adults online had used a VPN or proxy service to connect to the Internet. That number has likely gone up in the last year as new users in restrictive countries like China and Indonesia go online. And censorship is probably just going to get worse. Protect yourself by getting a VPN service like Secure VPN today.