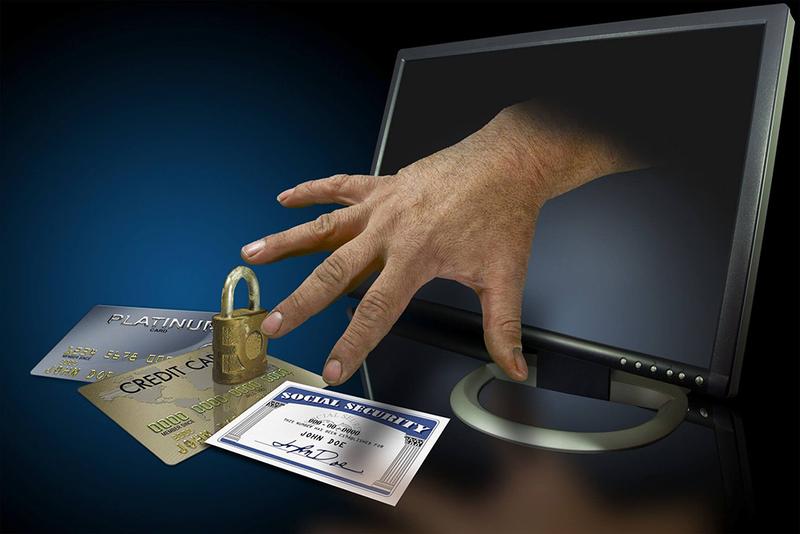 Ah, the Internet. Whenever I think about the Internet, I think back fondly to the 90s. If you're not old enough to remember the 90s, it was a much more friendly decade, at least online. For the most part, the 90s didn't have hackers, crackers, spammers, malware, spyware, or general malcontents. Okay, there were malcontents in the 90s, they just weren’t online.

I wish the Internet were still like that today. Unfortunately, it's not. Nowadays, one of the best ways to stay safe online is to use a VPN.

You've probably heard of vague online threats and scams. They're on the news a lot, but the news rarely takes the time to explain them in detail. They also don't explain how you can protect yourself against them, other than never, ever sending money to anyone claiming to be from Nigeria. So, in this article, let's examine three big reasons you're not safe online unless you're using a VPN service like Secure VPN.

VPN stands for Virtual Private Network. A computer network is generally defined as a group of devices (computers, printers, routers, etc) that are all connected to each other and share the same physical space, like the same building or office. A network where all the devices are in close physical proximity is called a Local Area Network (LAN). Networks have some big advantages over lone computers, not the least of which is that networks make it a lot easier for computers to share information.

Here's another huge plus for networks: they make it easier to protect computers from intrusive, destructive, or illegal activity from people outside the network. If you think of the Internet as an army attacking a castle, your network is the moat, the drawbridge, the gate, and the castle walls. They keep the attackers from overrunning your castle, slaughtering you and all your friends, stealing everything valuable, and then burning your castle to the ground. If that sounds harsh, it's because the Internet of today is a harsh place. It's true that online security threats don't result in actual death. But, things can (and do) happen to people online that makes them wish they were dead. We'll come back to that later.

Okay, so a network protects you against threats. A Virtual Private Network (VPN) uses technology that lets your computer join a secure network of other computers, even if that network is located in another county on the other side of the planet. In fact, none of the computers in the network – including yours – have to be physically near each other. That's why the network is called a virtual one. It offers a widely scattered group of computers the same security they'd have if they were connected in the same building. And, VPNs are usually created for security purposes. They keep sensitive information like yours private, and privacy is exactly what you get with Secure VPN. They're letting you inside their virtual castle walls, protecting you against the fire arrows and catapult bombardments happening all over the Internet 24/7 these days.

Unless You're Using a VPN, You're Not Safe Online Because:

1) Your data is unencrypted. – Most of the time you're online, the data that's flowing between your computer and the outside world is completely in the open. In other words, if someone were to intercept that data stream, everything you're doing would be visible to them. All they'd have to do is snoop your Internet traffic, kind of like listening in on a phone call. Watching someone's Internet usage is not that hard, especially on public WIFI connections. Your Internet Service Provider (ISP) – and maybe your government – do it every day. Plus, some types of malware and viruses also track what you're doing online. Secure VPN's service encrypts your data stream, and they use military-grade encryption protocols to do it. This means that even if someone is scoping out your online activities, your data will be useless gobbledegook.

2) You probably use multiple Internet connections. – Most of us are online from multiple locations these days. Never mind laptops, what about our phones? We're using multiple connections every time we leave the house. I counted once, and I join and leave an average of four Internet connections per day. I don't know anything about them. I don't know who's running them, how secure they are, who else is using them, or what the other people on them are up to. And, how many of us browse or work from coffee shops these days? I'm writing this article in my favorite coffee shop right now. I'm serious. I work here a lot, and I love it. But, that doesn't mean I trust their WIFI connection.

3) You're more vulnerable to identity theft. – Remember how I talked earlier about things that can make you wish you were dead? Identity theft is one of them. Imagine the nightmare of someone running up huge credit card purchases in your name, and leaving you stuck with the bill. Not to mention what it does to your credit rating. Identity theft can destroy your ability to get car loans, mortgages, and your own credit cards. It's true that identity theft occurs in multiple ways, and that not all of them happen online. But, with all the online banking we do now, is it really worth taking any unnecessary chances? I don't think so. When I log into my bank's website, I want my information to remain secure, anonymous, and heavily encrypted.

Keeping my data and identity safe online is one of my top priorities. And, if you're reading this, I'm guessing you've got some big reasons to stay safe too. Maybe it's about protecting your financial information. Or maybe it's protecting the identities of your children. Whatever the reason, you really can't be too careful these days.

I hope this has been a useful explanation about what a VPN is, and why you should get one. I use Secure VPN most of the time I'm online now, and I hope you'll consider doing the same.